I’ve been asked to make a couple of cards for one of my friends at work – one being a card for her sisters 30th birthday.  The cards aren’t needed until I go back to work on 29th January, but I thought I would make a start on them.  I looked around for some inspiration and found the colour challenge at colourQ and the sketch challenge at Cardabilities would work perfectly for her sisters card. 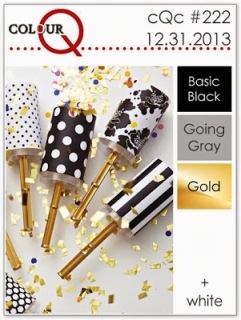 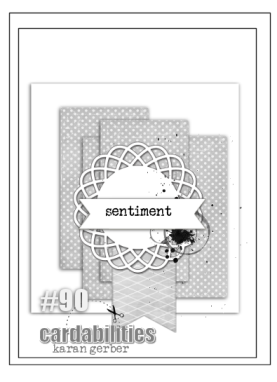 The cardstock I’ve used is from a Stampin’ Up! pack called Modern Medley DSP as well as some retired Brushed Gold cardstock.  I love the balloons from Stampin’ Up!s Up, Up & Away as they’re great to make a big bunch of birthday balloons.  The numbers come from a set called Memorable Moments. I’ve heat embossed the balloons and numbers in black and gold to make them shiny. I’ve also added some curled white craft wire to the balloons to add some extra interest.  You may be wondering where the Going Gray is, but I managed to sneak it in by stamping Gorgeous Grunge in the background.  To finish the card off, I’ve added a big black satiny bow. 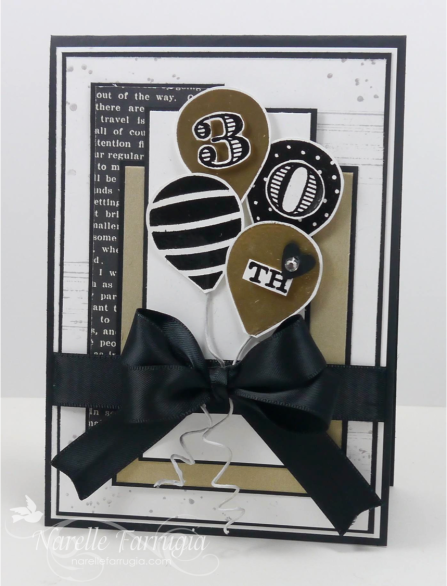 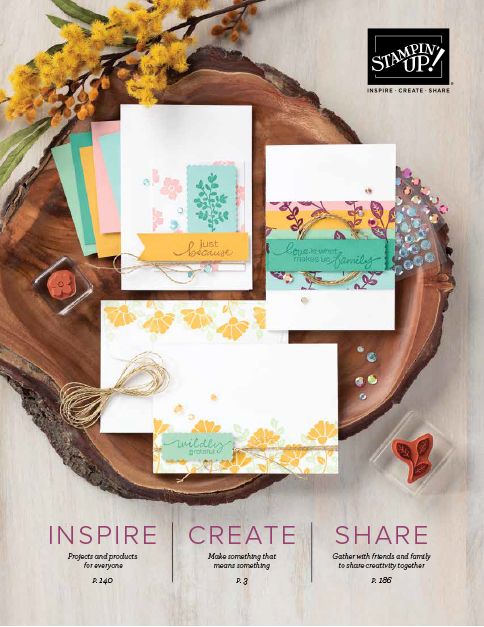 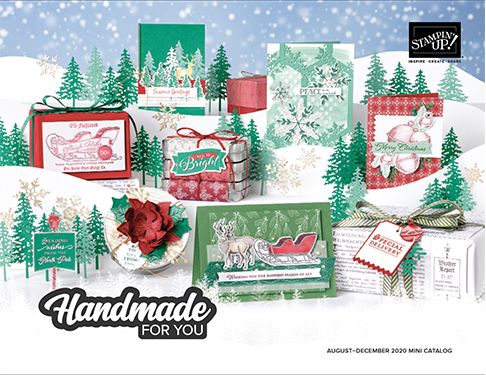 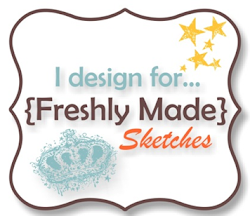